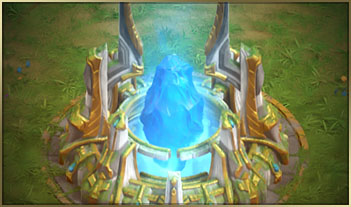 Nexus
The Nexus is the heart of your base, enabling you to summon guardians and build structures. Upgrade your Nexus to unlock new features and improvements. 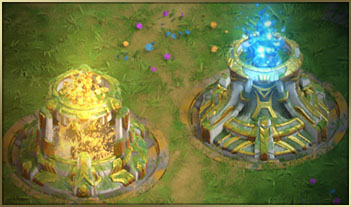 Resource extractors
The Gold Extractor and Crystal Assimilator constantly produce resources, which you need to collect regularly. Upgrade them to increase production. 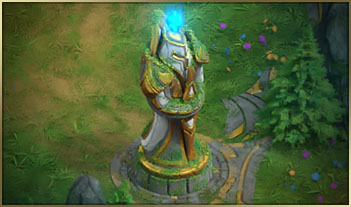 Towers
Towers defend your base against attackers. Unless destroyed, Towers make all nearby non-Tower buildings invulnerable. Capture more Power Cores and upgrade your Towers to increase their damage. 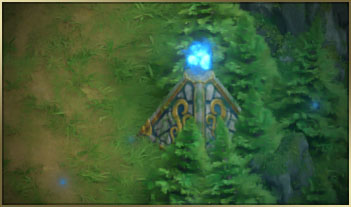 Elemental Altars
Elemental altars give bonuses to all defending guardians on a map. In your own base, upgrading your Nexus increases the bonuses given by the altars when your base is attacked. 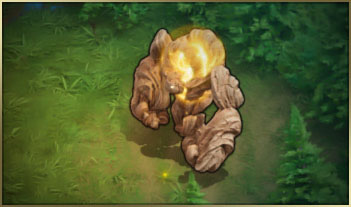 Elemental golems
When slain, elemental golems give a bonus to your guardians for a period of time. Keeping the golems in your own base slain makes them unavailable to potential attackers. 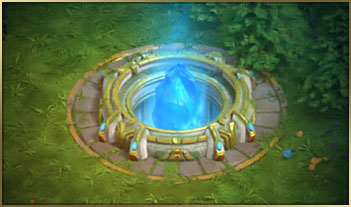 Power Cores
Power Cores enable the construction of additional building around them. You can temporarily occupy Power Cores from other player bases or from quests, gaining their resources production.

Traps
You can use traps to defend your base. When an attacker steps on a trap, it will trigger a unique effect and alert the closest allies. You will run into traps when attacking other players and on quests. 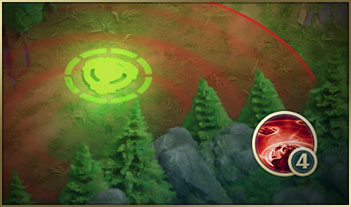 Disarm spell
You can use the Disarm spell to detect traps when going on attacks or quests. A first cast reveals and temporarily disables traps, while a second cast detonates them, without alarming the enemies. 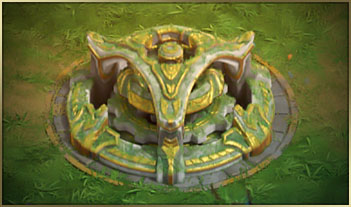 Workshop
The Workshop allows you to fabricate traps for your own base, and also create Rearm Charges, to re-enable traps that have been triggered by attackers. 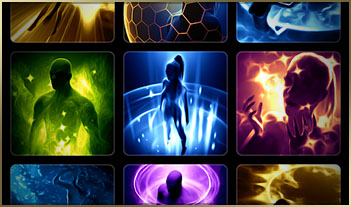 Spells
Spells can be equipped when going on attacks or quests, and each one creates a unique effect. They are consumable and have a cooldown before they can be used again. 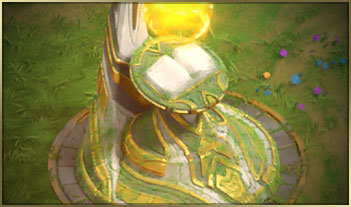 Spellcrafter
The Spellcrafter building allows you to craft your favorite spells. It also enables you to research and unlock new spells. 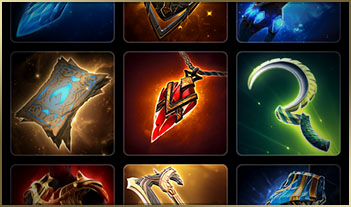 Items
Items can be equipped when going on attacks or quests, and can provide various bonuses, like increased damage or health. Depending on their attributes, items can be Common, Grand or Epic. 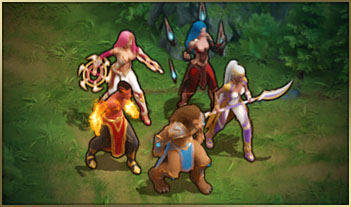 Guardians
Guardians are your immortal warriors, who defend your base and who you take into battle. Each guardian has unique strenghts, weaknesses and abilities. They level up as you take them into more battles. 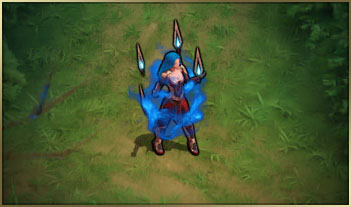 Passive abilities
Each guardian has a passive ability, which is applied automatically. Passive abilities have a generally low impact in battles, but they can become significant in smart combinations of guardians, items and spells. 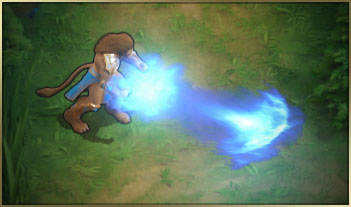 Active abilities
Active abilities charge as your guardians attack, and when ready, they can be cast at a target location, with potentially game-changing effects if used cleverly. The recharge duration can be reduced by some items. 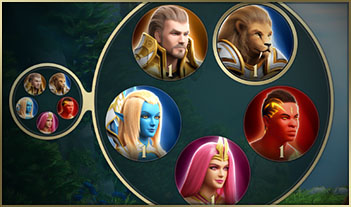 Groups
Guardians fight in groups of 5, and it is up to you to create the perfect mix of the different roles: tanks, fighters, mages and marksmen. Usually 2 melee and 3 ranged guardians is a good start. 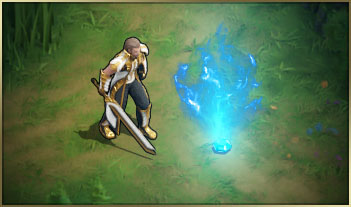 Reviving
Though immortal, when guardians are defeated in combat they transform into crystal form. They can be revived by standing with a living guardian close to them for a few seconds. 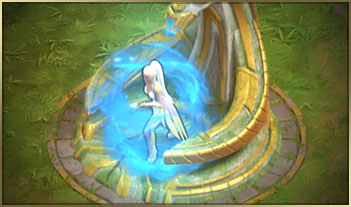 Crystallizer
The Crystallizer can transform one guardian into another while keeping their experience and level. You can do this regularly by spending gold and crystals, or instantly with Transmute Tokens. 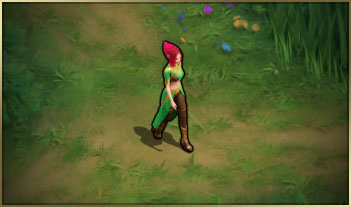 Scouts
Scouts patrol in search for enemy intruders. If an attacker gets too close, the scout will alert the closest allies and call them to that location. Scouts are immune to guardian attacks, abilities and spells. 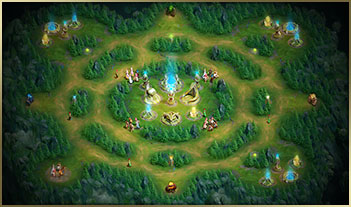 Attacks
You can invade the bases of other players in attacks. You objective is to eliminate the enemy guardians, destroy their buildings and occupy their Power Cores. 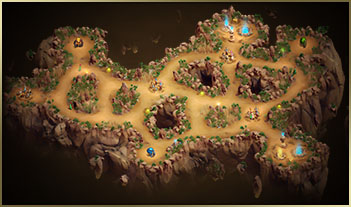 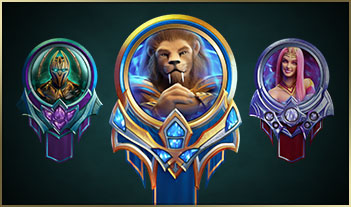 Ranking & Guardian Points
Depending on your achievements when attacking other players, you can gain or lose Guardian Points. The number of Guardian Points you have places you in the ranking leaderboard, from Bronze to Master. 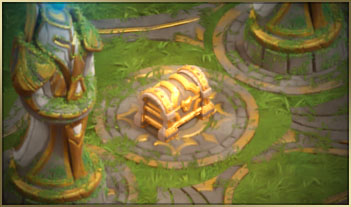 Treasures
Treasure chests can contain all kind of items, like equipment, spells, resources, gems, blueprints and others. The size of a treasure determines the number of items it contains. 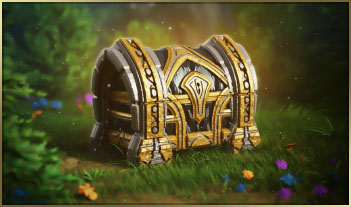 Treasure Hunts
You can send a group of guardians on a Treasure Hunt. After a period of time they will return with a small, medium or large treasure chest, depending on how long they were away. 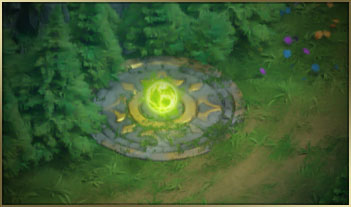 Healing orbs
You can pick up healing orbs with your guardians to restore a portion of their health. Healing orbs periodically respawn at special locations, but they can also drop when defeating an enemy or golem.